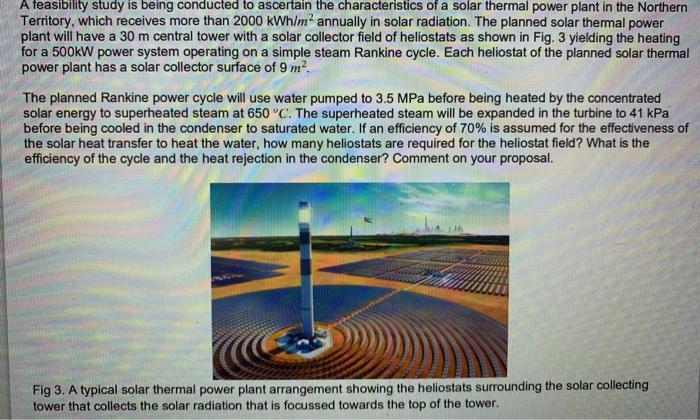 The North Central Power Study is a regional planning document produced by the U.S. Bureau of Reclamation and 21 private and public utility companies, electric cooperatives, public power districts and cities. Its purpose is to decide the best location for 42 coal-burning power plants in the Northern Great Plains. Twenty-one of these power plants were located in Montana. The study proposes using 2.6 million acre-feet of water per year.

The North Central Power Study was a 1972 report that projected an unprecedented expansion of strip mining and electricity generation across the Northern Plains. In total, it predicted 21 new power plants in Montana. As a result, the study led to a massive grassroots movement to protect the land and watershed. In response to the study, a coalition of local communities, environmentalists, and ranchers formed the Northern Plains Resource Council. The group’s efforts led to county-level groups across the state.

Despite the initial worries of community and environmental groups, the North Central Power Study has largely been a success. It has been fully staffed and financed, with work groups currently conducting field studies. Several public meetings have been held in the region. The study is scheduled to finish its preliminary reports by spring 1974, and an overall interim report is expected by June of the same year. Here are some of the findings:

The PJM Interconnection, or the Northern Central Power Study, coordinates the movement of wholesale electricity in parts of the United States, including Delaware, Illinois, Indiana, Kentucky, and Maryland. PJM operates a competitive wholesale electricity market and manages a high-voltage electricity grid. These entities have a broad interstate perspective and identify cost-effective improvements to the grid. In addition to helping maintain reliability, PJM studies the effects of power grid outages and other issues related to power supply.

The environmental groups Public Citizen and Sierra Club recently released a report claiming that three Luminant coal-burning power plants in East Texas should be closed. They said the plants violate federal air regulations and need $3.6 billion in upgrades. The Sierra Club obtained documents from the Port of Corpus Christi that revealed the company was considering amending its plan to allow more coal shipments. A new report by the Ochs Center for Metropolitan Studies, a Chattanooga think tank, outlines the case against the Luminant coal plants.

The study found that despite the lack of government regulations, the plants were still emitting dangerous levels of toxic air pollution. The most significant toxins were coal ash, which often contained concentrations 20 times higher than the EPA’s health-based standards. There are also concerns about the health effects of the coal-ash, which could include mercury and arsenic. These findings are alarming.

The main focus of the water sources in the northern central power study is the varying levels of water scarcity across the region. The study analyzes how water stress from climate change may affect power production in the future. Specifically, high and low water stress are considered. While high and low water stress may result in slightly different conditions, these two extremes could cause major problems for power production. In the study, water sources are modeled using their current conditions and projected future values, and the results of the analysis are presented as a composite view.

In the late 1800s, family ranchers in the Northern Plains were concerned about coal development in eastern Montana. The North Central Power Study, which speculated on the potential for unbridled coal mining in the area, did not take the Northern Plains region by storm. Instead, ranchers found other ways to remain economically viable. Large-scale coal strip mining did come to the area, but not at the level predicted in the North Central Power Study. Family ranchers, however, continued to thrive in this region.